Struggle in the Heavenly Realms 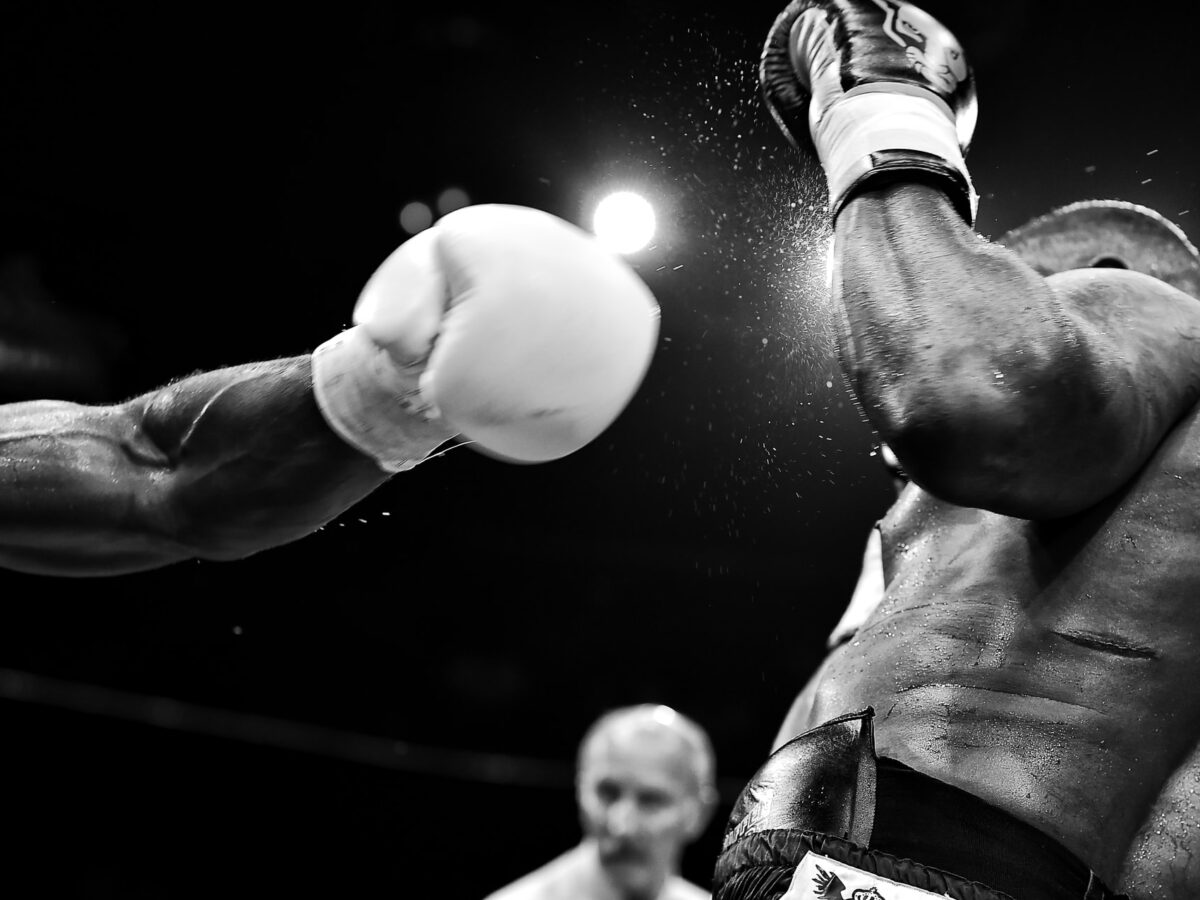 Day after day more Jesus stories. Week after week more chapters from the book of John.

Until Jack, our garden apprentice, finally looked me in the eye and asked, “Do you believe that Mohammed was a prophet from God?” I waited to respond, took a breath and as gently as I could, said..

“But…” I continued, “I have reasons why I believe it to be so.” I went on to explain some of those reasons. My responses invoked a new level of discussion at the garden table, and Jack’s direct questioning began.

The next time we met at the table to talk about Jesus, Jack was ready.

“Did you know the Quran says…?

And were you aware of this passage in the Injeel when it explains that…?

And did you know that when it says this in the book of John it actually means…?”

As graciously as I could I responded to Jack’s objections and concerns. You could see the internal battle on the other side of the table. Frankly, it wasn’t very much fun. Think of the struggle this young man is in. Someone, perhaps for the first time, challenges the truth of everything you have been taught your entire life.

The Gospel is not always comfortable.

Ramadan begins the 2nd of April, and as a Muslim, Jack will be participating. He will not eat during daylight hours and spend more time in prayer. Truly, it is a perfect time in his life to seek God.

As you know, this struggle does not belong to you or me, and we don’t fight against the flesh. It is a struggle of another kind; a struggle I want nothing to do with except to peacefully hide behind the shield of my Savior Jesus Christ.

However, I am asking you to pray.

Pray that Jesus will reveal himself to Jack in dreams and visions during these fasting days. Pray that the enemy will not be able to touch him. Pray that the Word that has been spoken into his life will bear fruit. Pray. Pray for Jack.

And while you pray for Jack’s battle, remember to pray for your own. Pray for your family members who do not yet know Christ. Pray for your friends who have not yet submitted to the truth of God in his Son. Pray. Acknowledge the struggle, and pray.