The Church Sent on Mission 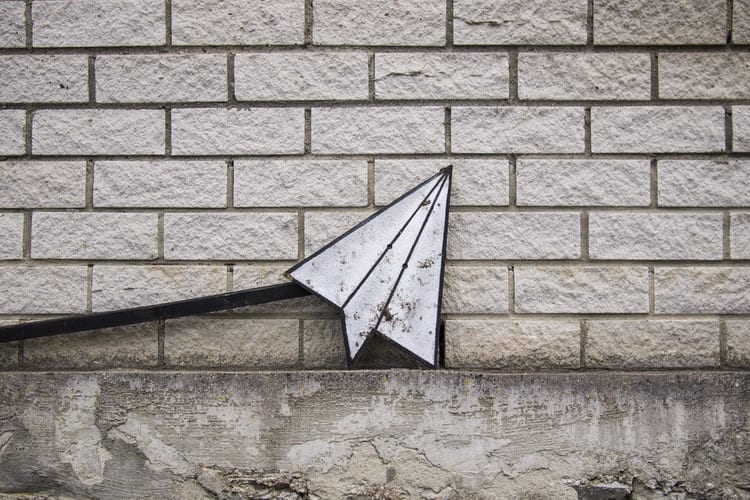 At the end of Acts 7, we see that Stephen is killed by stoning by the members of the Sanhedrin. Saul, who will soon come face-to-face with Jesus, is there as a zealous Pharisee and Acts 8:1 says that he is giving approval to the killing of Stephen. Saul begins to persecute the church, scattering the believers out from Jerusalem into many other locations.

We also see that Paul is headed to Damascus to look for believers there as well when Jesus encounters him, so the church has scattered in a significant way, well beyond Jerusalem to the surrounding areas.

One of the places that we see the believers go is to Antioch, which is the present-day Antakya in the southern part of Turkey, which is more than 400 miles (700 km) to the north of Jerusalem.

As they enter Antioch, we see that as they go and begin to do what they had learned to do in their community in Jerusalem. Initially, they tell other Jews about Jesus, and then some who joined them who originally came from the island of Cyprus, and even all of the way from Cyrene (present-day Shahat, Libya), started to speak with the Gentiles as well. The result was that many people believed and a new church was formed at Antioch.

As the leaders in Jerusalem heard about this new church in Antioch, they sent Barnabas to learn more and help this new church. When he arrives, he realizes that the church needs teaching and discipleship, so he goes to Tarsus and brings back Paul who stays there for a year to teach the people within the church.

At this point, it appears that there are now five main leaders in the church at Antioch. In Acts 13:1, it says that they meet together for fasting, prayer, and worship and the Holy Spirit speaks to them that they should send two of the five – Paul and Barnabas – out to do the work that he has called them to do.

From this narrative within about the start of the church in Antioch, I think that there are a few things that we could learn.

First, God seems to have used the persecution of the church to send the people out beyond Jerusalem. As Stephen is killed, persecution breaks out and the people who are following Jesus are running for their lives.

It is interesting that this is the first time that we see the church outside of Jerusalem. Prior to leaving, Jesus told the disciples that they would be his witnesses in Jerusalem, Judea and Samaria, and to the ends of the earth.

But now, approximately three years after Jesus has returned to heaven, we don’t yet see evidence that word about him has gone out beyond Jerusalem, and so we see that as persecution comes from the Jewish leaders, God uses this persecution to send out his disciples just as Jesus had said.

As a side note, but definitely connected to this idea, a friend recently told me an interesting way to think about how God uses persecution. He said, “You know, if the church doesn’t do Acts 1:8, it will get Acts 8:1.” Of course, this begins to touch on a theology of persecution, which I intend to think and write about in the future, but for now, I think it is fair to say, at the least, that God will even use persecution to accomplish his purposes.

Mission starts with the church

I think the second lesson is that the church is intended to be senders of those who will go out on mission to share with others in new areas about Jesus and start new churches. In the case of Antioch, we see that all of the leaders were listening to the Holy Spirit together, hearing that God had work for Paul and Barnabas to do.

The Antioch church started with the practice of the believers from Jerusalem reaching Jews and Gentiles in Antioch and forming a church, so from the beginning, we see the church initially formed as a missional outworking of the people from the church of Jerusalem, even if they were sent out as a result of persecution. As a result, I am sure that they can see the value in creating new outposts, new groups of believers outside of their current community.

Subsequently, through the teaching that Paul brings to the church, and through listening to the Holy Spirit, the leadership of the church as a whole understands that they are to continue what God started with them, now sending out new missionaries in Paul and Barnabas to continue to spread the message and see new communities started in new areas. God, therefore, desires to use the existing churches to start new churches.