Am I Good Soil? 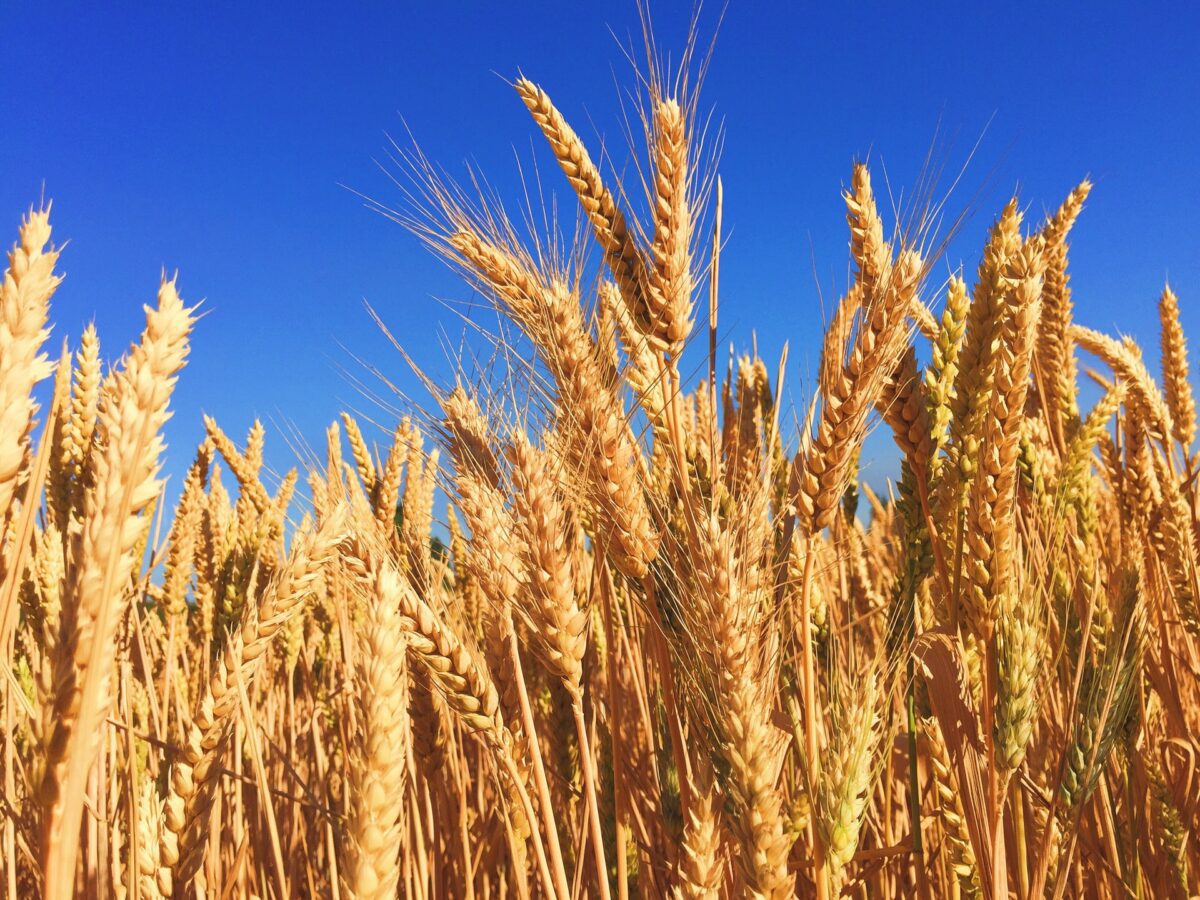 I have frequently heard people speak about the parable that Jesus told, recorded in Matthew 13 and Mark 4, about the four different types of soil. Here is what Jesus said, as Matthew recorded it in chapter 13:

“A farmer went out to sow his seed. As he was scattering the seed, some fell along the path, and the birds came and ate it up. Some fell on rocky places, where it did not have much soil. It sprang up quickly, because the soil was shallow. But when the sun came up, the plants were scorched, and they withered because they had no root. Other seed fell among thorns, which grew up and choked the plants. Still other seed fell on good soil, where it produced a crop—a hundred, sixty or thirty times what was sown. Whoever has ears, let them hear.”

Among those that I have heard speak about this parable, the “good soil” is typically referred to as those who believe in Jesus and follow him. But I think it is important to examine this a little further to see if this actually is what Jesus is saying.

In this parable, the seed is the Word of God, or the good news of the Gospel, which is being scattered by a farmer so that he can produce a crop.

Meanwhile, the four different types of soil are the people to whom the message of the Word of God is coming.

The first type of soil is the hard path. This type of soil is pretty obvious. These people simply do not believe and the seed never enters into the soil. The seed never even germinates but instead is left outside, sitting on top of the soil because of the hardness of the ground. Jesus says that the birds come to eat it up, which he later says is the evil one, or Satan, coming to take away the seed that has been sown.

The second type of soil is the rocky soil. This type of soil actually receives the seed, the seed germinates, and the plant begins to grow. However, at a certain point, the plant stops growing because of the rocks within the soil, preventing the roots from growing deeply into the ground. Jesus says that when the sun comes out, the plant withers, meaning that this type of person will fall away from their new faith because of troubles or persecution that have arisen as a result of their new faith.

The third type of soil has weeds and thorns. Again, the seed actually does germinate and takes root. The plant even begins to grow but because of the weeds and the thorns crowding the plant, the plant eventually dies. Jesus says that, in the life of this person, the cares of the world take over their life of faith. The weeds and thorns are things like money or success, or even commitments that crowd out the person’s time and opportunity to spend with God.

Finally, the fourth type of soil is the good soil. This soil is characterized by growth of the seed into a plant. But not just one plant, but instead a crop. One seed produces thirty plants, or sixty plants, or even one hundred. Jesus is referring to a spiritual process of growth and reproduction because this person has truly understood the seed of the Word of God that has grown within them.

What Does This Mean For Us?

I think that there are at least three things that we can take away and learn from this parable.

First, as I mentioned in my last post, we must sow seed broadly. As we do this, though, we must expect that there will be several different types of responses, both initially as these individuals receive the Word of God, but also differences in responses over time.

Some people will not believe at all. Some will believe but will fall away because of trouble or persecution. Others will shrivel and die in their faith as a result of the cares of this world crowding out their faith. And still other people will both believe and go on to be fruitful and produce a crop.

The second thing that I want to note here is that there are three different soils – or three different types of people – that believe. The second, third, and fourth soils all believe. They all receive the Word of God, they all germinate, and they all begin to take root. For us, in a practical way, this might mean that these people have all believed in Jesus, have possibly been baptized, and could also be a regular part of our church services.

We can easily understand from this parable that Jesus is only referring to the good soil as the correct example, the example that is doing what he wants and what is right in the Kingdom of God. And so this leads me to the final thing that we can learn:

Being good soil does not just mean believing in Jesus. Instead, it means that we produce a crop. Jesus is saying that one seed is sown, but from that one seed, a crop is produced: thirty times, sixty times, or one hundred times what was sown. Jesus is saying that the good soil is the one that does what the plant should do. It should reproduce. As the plant matures, it sows its own seed. It produces a crop. It produces a harvest for the kingdom of God.

Given this, we must go back to the title of this post, and each of us ask ourselves:

Am I the good soil?

Am I being the good soil now?

Am I sowing seed broadly?

Am I working to find those who are this fourth type of soil, helping them and teaching them to follow Jesus so that they can reproduce and become the most fruitful that they can be?