September 27, 2022 Stories from the Harvest Field 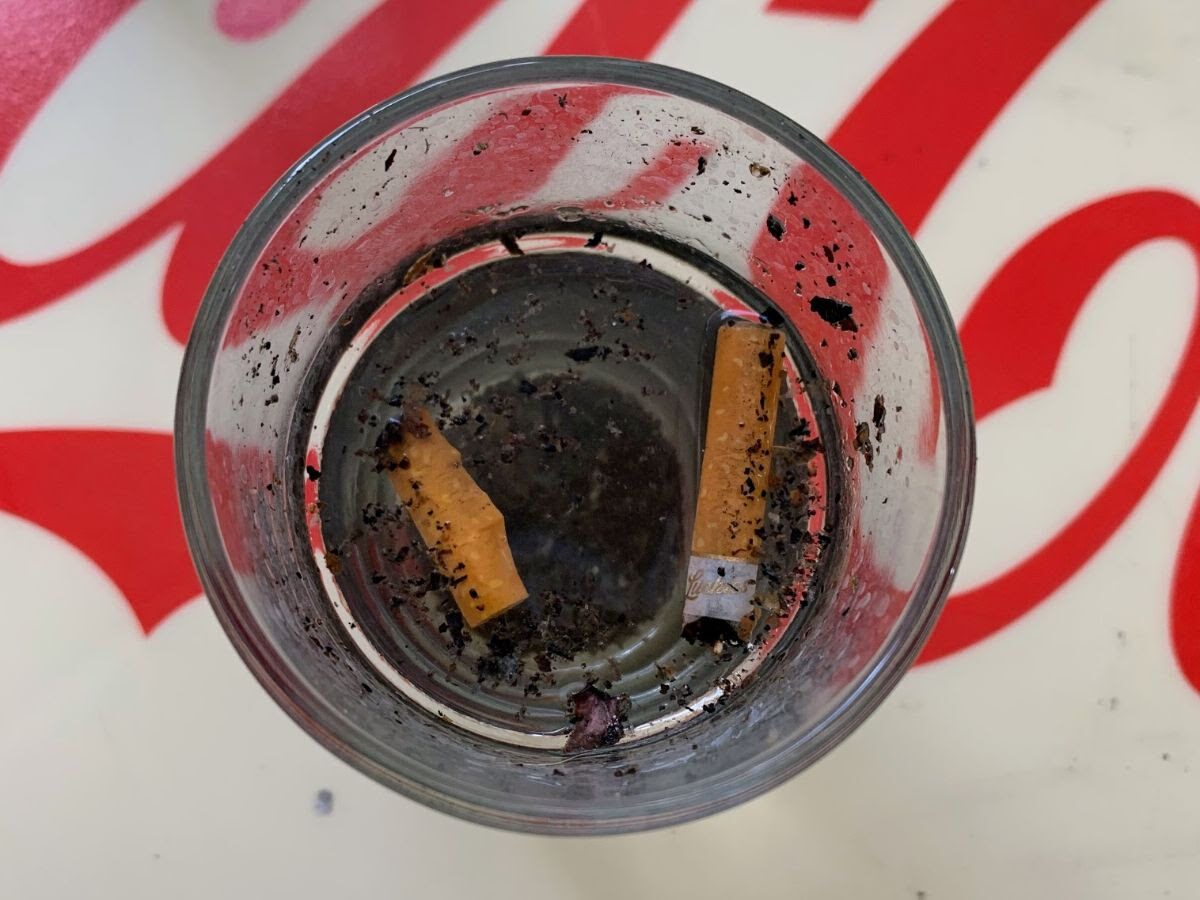 I’d like to share a story about a friend of mine. We’ll call him “K.” He comes from a northern African country and speaks perfect English. He is funny, very friendly, and always wearing a big, genuine smile. K is a Muslim. He wore that same smile as he told me he considers himself a good Muslim, except that he likes to drink beer.

We’ve had several multiple-hour discussions about the Gospel, what Muslims believe about Jesus, and how far apart he and I are in who we believe Jesus is.

The first time I met him, he was wearing a small mechanical counter on his finger. Each time he said a prayer, he would push the button and the number would increment. This is one of the ways he keeps track of his good deeds. You see, Muslims don’t believe Jesus died for their sins, so they don’t have a savior and can’t be sure they will be forgiven. They are counting on the mercy of Allah and good deeds, like their prayers, going to the mosque, and fasting to get them into paradise. They are never certain they will do enough to make it.

In a recent discussion over coffee, K explained how this works in Islam and I listened. Then he gave me the opportunity share what I believe. I explained that adding good works on top of bad doesn’t make you clean. Doing the things we are supposed to do doesn’t earn us credit to counter the things we’ve done wrong. Our guilt remains. Instead, we need to be made clean on the inside.

As we were sitting there over empty coffee cups, I used the following illustration to make my point. I got a fresh glass of water and took a sip. I asked K if he would drink that water. He answered “Sure, it’s good water.” Then he shuttered in disgust and urged me to stop as I reached down and grabbed a handful of dirt and cigarette butts from the street gutter, dropping it into the glass.

As we both sat and watch the black filth and butts float and then sink to the bottom, I asked him, “Would you drink it now?” “Of course not! It’s dirty!”

I told him that this water is like each of us. We are dirty on the inside, and just like K rejected the water, God won’t accept us in this state. I went on to explain that doing a good work is like adding one drop of clean water to this filthy glass. No matter how many drops of clean water we add, the dirt remains. We need something that works more like a filter that will remove the dirt and make us clean. And when Jesus died on the cross and rose again He did just that. He paid for our sins and makes us clean, if only we will believe and follow Him. Then God can accept us and we can be with Him.

K got the point. He has a long way to go, but he is very open to talking about these things. He even said he would love to believe it is true because it would be so great to be forgiven and be certain he can be with God. But he can’t. (I’ll add “yet”!)

February 2, 2022 Stories from the Harvest Field

The Resurrection and the Life

“…I am the resurrection and the life.  He who believes in me will live, even though he dies; and whoever

END_OF_DOCUMENT_TOKEN_TO_BE_REPLACED 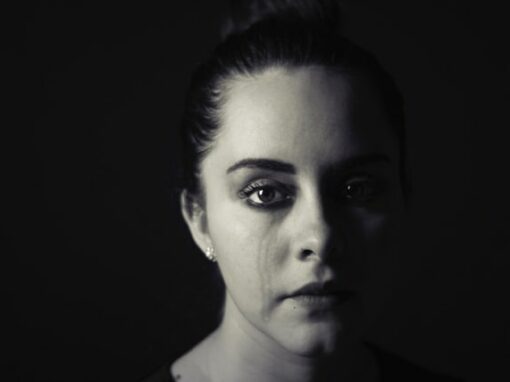 January 24, 2022 Stories from the Harvest Field

It Was Her Chance

Last week, we met to read and discuss the scriptures with a group of friends made of multiple countries including