One Sows Seed, Another One Waters 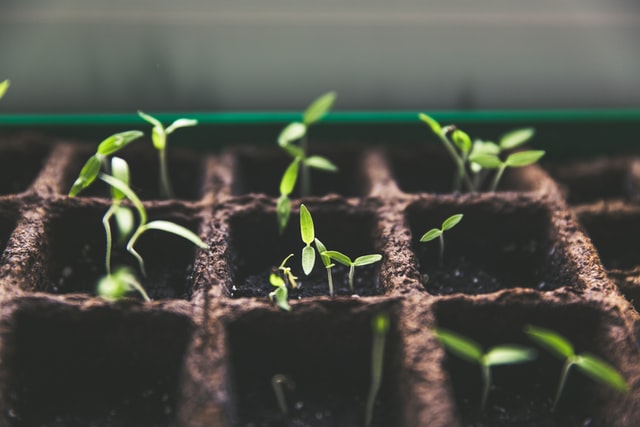 Over the last few weeks, a man from Mali was routinely coming by the Help Center with a bike asking for help with one problem or another with his bike. He often had a flat tire or an issue with the alignment of his chain and sprockets, or any number of other issues.

After a while, Brad, one of my Search Party teammates here, asked our friend if he would like to stay and work on the bikes with him, to which the man agreed. Every now and then, he was able to get work in a field or out picking oranges for a few days, but none of those jobs lasted very long and he had a decent amount of free time on his hands. He wasn’t doing very much else, so he agreed to stay and work on the bikes.

One day, as Brad and our friend from Mali were working, we were chatting and I asked the man if he considered himself to be a spiritual guy. He didn’t really understand the question, so I just asked him if he believed in God. “Yes, of course,” he said. “I am doing Ramadan now.” Having commended him, I told him that I would like to share something with him the next time he came. I wanted to share God’s story with him. He quickly agreed and we set a time for him to come a little earlier in the next time that the bike shop was open.

We met together in the next time and I shared the Three Circles with him. Interestingly, in the middle of the discussion about Jesus being a sacrifice for us, he says that this story reminds him of the story of Abraham sacrificing his son. I explained that he is exactly right! God gave Abraham the ram to sacrifice instead of his son and this is what God did for us also by giving Jesus to be punished for our sins instead of us.

Hmm… I explained that this wasn’t an easy question to answer. It is similar to the story of Abraham because God gave the ram, and it was his plan to have the ram be sacrificed, but Abraham was the one who physically killed the ram. It was the same with Jesus. We need to understand whose plan it was and how the plan was carried out.

Over the next couple of weeks, our Malian friend read Isaiah 53, Luke 22, 23, and 24 in English, and then also listened to it in his mother tongue of Mandinka. Having found the answer to his question of who killed Jesus – it was God’s plan carried out by the Jews and the Romans – he even went on to continue to ask additional questions:

“But why did they kill him? I thought he lived a perfect life?”

Excellent questions, so we continued to dive in to read and try to answer them.

In the last time that we read the story of Jesus’s crucifixion and resurrection, our friend said:

“You know, this reminds me of when I was growing up. People would always come to our village and show us a film about Jesus. I remember that Jesus died on the cross but they showed him coming back to life. I didn’t understand it then, but I do now!”

I don’t precisely know what was happening, but this is what I suspect: The Jesus Film is available in the Mandinka language and has been around for many years. I think someone was probably setting up a video in our friend’s village and evangelizing using the video., so those seeds were being sown while our friend was young and then subsequently watered on another continent in a bike shop where some people came to share with him. Clearly, God is working in this man’s life!

Our friend has gone away again for a little while to work but we believe that he will be back. We are looking forward to seeing what God will do with him!