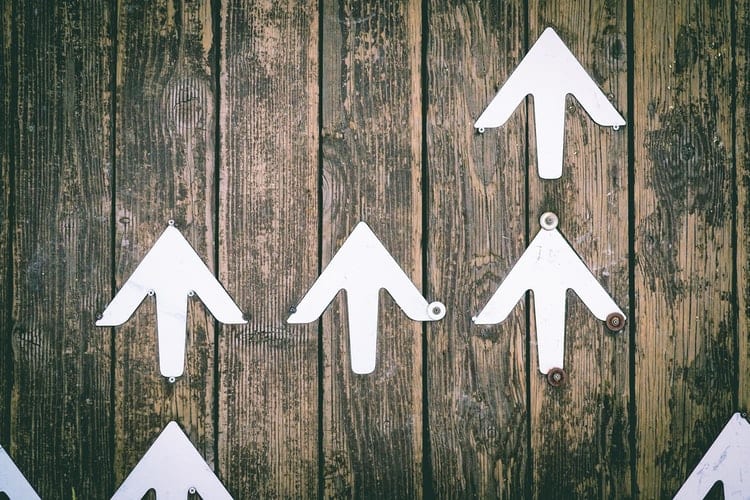 Paul has previously made two journeys having shared the Gospel, strengthened the new disciples, and started new churches along the way. Each of the previous two journeys has seemed to be slightly different in his approach in that the first journey was filled with Gospel sharing and starting new churches with Paul leading the way. The second journey seemed to have a greater emphasis on taking others along and starting a new team of leaders who would work along with him. Now, in this third journey, it appears that Paul will focus more on teaching and training his current and new leaders to do the same things that he has been doing with the result of having some of the greatest fruitfulness of his work yet.

Leaving from Antioch at the end of Acts 18, Paul heads back to the churches that he started in the Galatian and Phrygian areas. This would probably include the churches of Lystra, Derbe, Iconium, and Pisidian Antioch, as well as believers and churches at Troas and Pergamum and those areas in what is now northwestern Turkey. He seems to clearly love the believers in these churches as they are the ones that he visits first in each subsequent journey after he initially started the churches.

On his previous trip, Paul had taken Priscilla and Aquila to Ephesus and left them to work with the church there. While they were there, they met a man named Apollos who had been teaching the people but was only familiar with the baptism of repentance of John the Baptist. Priscilla and Aquila taught Apollos who became a faithful worker there in Ephesus and then set off to Achaia to teach among the people in Corinth also.

Some time after Apollos left Ephesus, Paul arrived and continued the evangelistic work there, teaching in the synagogue. Some of the Jews didn’t believe, though, so Paul took those who did and began a process for two years to teach and train the believers, and in Acts 19:10, its says that as a result of this all of the Jews and Greeks in the province of Asia heard the word of the Lord. At the same time, we can see that several new churches had started in many other cities where we don’t see that Paul went himself. These included the churches in Colossae, Hieropolis, Smyrna, Pergamum, Thyatira, Sardis, Philadelphia, and Laodicea. Clearly, a movement of disciples who follow Jesus had started because now we can see disciples making disciples and starting new churches. A movement was brewing!

There were many miracles that God did through Paul, and all of the work, both through his own evangelism as well as his teaching and training of others, was having a significant effect on the people in that area. We can see that there was even a riot that started because the business of the silversmiths who made idols of the Greek goddess Athena was being affected by Paul’s work. The followers of Jesus were putting away the old things of the past such as their idols and their sorcery and moved on to worship God through Jesus.

After this fruitful time in Ephesus, Paul moved on to the Macedonian churches to encourage the believers in Philippi and possibly also the Thessalonians and other cities and churches in the area. He also stopped through the Archaia peninsula in Greece, likely to see the church in Corinth and others. All of this while on his way to Troas, to where we believe Luke, the writer of the book of Acts was from.

When Paul arrived in Troas, he spent time meeting together with many, if not all of his leaders from across most of the areas where Paul had started churches. Paul taught his leaders and others for an entire day and then moved on. After sailing through a few port cities and landing in Miletus, Paul called for the elders from the church in Ephesus. Praying with them, he exhorted and commissioned them to remain faithful and continue in the work that God gave them before returning back to Jerusalem.