So, What is the Answer? 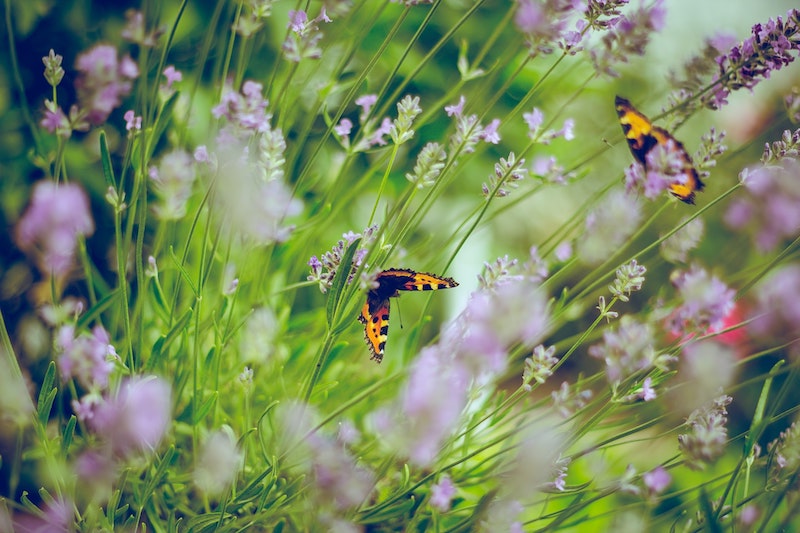 This post is taken from a recent newsletter article sent out by the Sternberg family. Even since this writing, God is continuing to work in the lives of the people discussed here. Please pray for him to continue drawing them to himself!

“Salvation is found in no one else, for there is no other name under heaven given to mankind by which we must be saved.”

Sometimes people come into the garden just a couple of times, and then we never see them again.  Other times they stay around for months.  These are the ones we can pour into and build relationship with.  Two teenage immigrant kiddos fit this bill and have been coming for some time now.  These two girls love the garden, they love to learn, and they listen to us tell stories of God and Jesus.

“Do you know how God created the earth?” I asked. Can I tell you the story?”

I emphasized God’s creation of a perfect world with a perfect relationship with the people he put in it.  “There was no pain, no suffering, no hunger, no war…no death.  He even put them in a perfectly beautiful garden.”  It helps that we work in one.

Weeks went by and the quarantine slogged on.  But by God’s grace, these two young ladies returned and I had a chance to continue the story.

“Remember where we left off guys?  God creating the earth and all…”

“Sadly…something went wrong.” I explained.  “The two people that God put in the perfect world chose to break the one command he had given them.  They chose to rebel.”

“Now because of their rebellion…the world, which once was perfect, is broken and deformed.”  I asked them about some of the things they notice in the world that are not right.  They didn’t have to look far,

“But it gets worse.”  I said.  “Not only is the world broken around us…it’s broken inside of us.  How many times have you looked at another person and said… “I hate that guy…!”

You wouldn’t have needed sales experience to read the face of one of the girls.

“The world is broken team.  And not only is it broken around us…it’s broken inside us.”

They filled their lungs with a response, but I didn’t allow them to speak.

The next week came, and we had a chance to finish the story.  After they learned that they could be brought back into perfect relationship with God through Jesus Christ, I asked them if they would like to continue to study stories about him.  Their responses were interesting.

Christians… please pray for these two.  Pray that God would wake them up in the middle of the night with dreams and visions of his son.  Pray for their protection.  Pray that the enemy would be kept away.  Pray that they would understand and submit to the fact that, “there is no other name under heaven given to mankind by which we must be saved.”