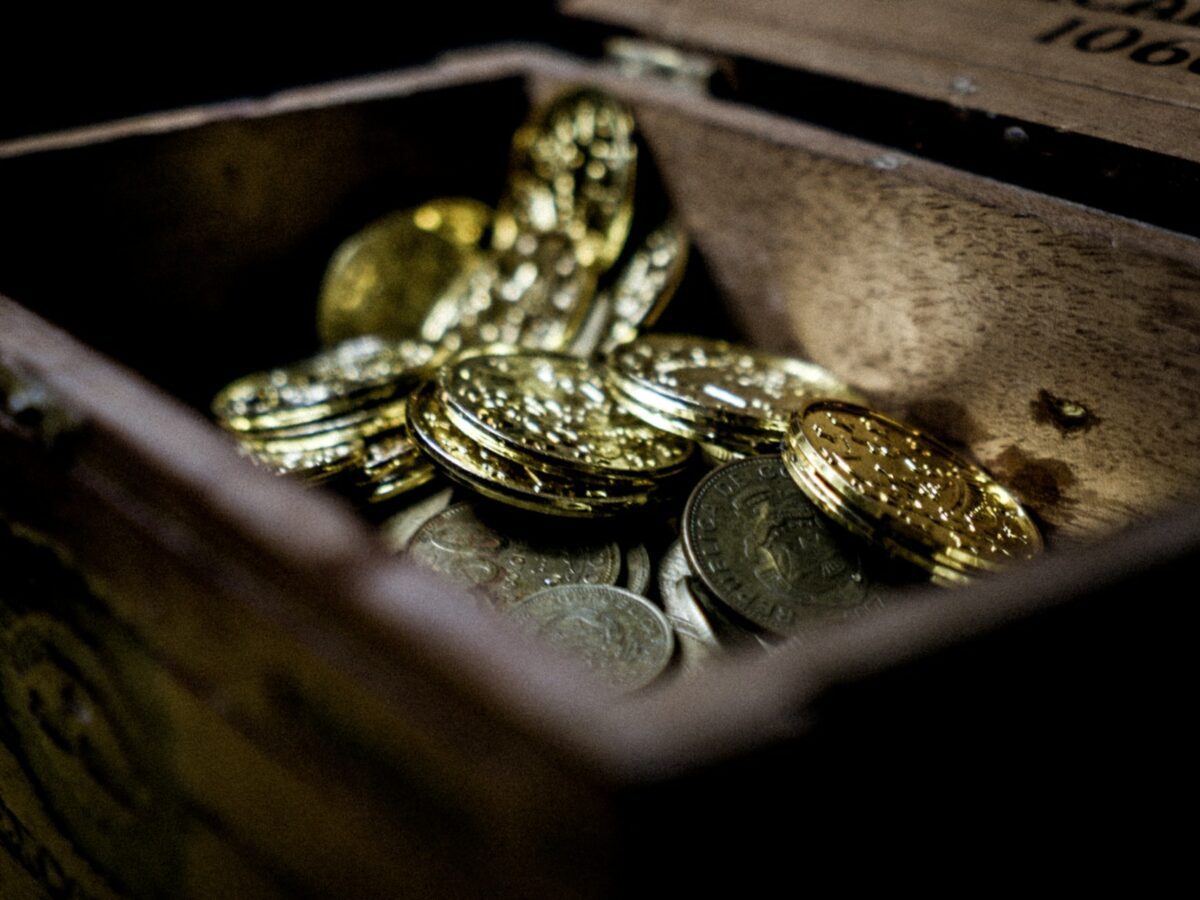 “The kingdom of heaven is like treasure hidden in a field. When a man found it, he hid it again, and then in his joy went and sold all he had and bought that field.

“Again, the kingdom of heaven is like a merchant looking for fine pearls.  When he found one of great value, he went away and sold everything he had and bought it.

Personally, I think these are some of the most important verses in the Bible. I think it speaks to what we value and shows us how we can make the Word of God very practical as we live our daily lives. Let’s walk through these one step at a time.

First, Jesus is specifically talking about the Kingdom of God. He isn’t speaking of our faith, our salvation, or anything related to us. He is speaking about God’s Kingdom. The Kingdom is what the man found hidden in the field and what the merchant found as he was looking for fine pearls.

Given that, we should take a moment to understand what we are talking about when we speak of the Kingdom of God. We are not speaking of a physical location here on earth or any type of geography. Instead, we are talking about the lives of those people where God reigns. Those who have submitted themselves to the King.

And who is the King? Jesus said that God has given him all authority in heaven and on earth, thus making Jesus the King over all kings, reigning in his Kingdom over all kingdoms. There is no higher authority than Jesus. He is King and sovereignly rules over all things.

So as we look back to the parable, we see that the first man sort of stumbles over the treasure in the field. He wasn’t necessarily looking for the treasure but he found it nonetheless.

But in both cases, both for the man who found the treasure as well as for the pearl merchant, they recognized the value of what they found. What they had found was worth everything that they owned. It was worth their home, their vehicles, their other investments, and all of their possessions. Nothing should be held back, nothing should be retained. Instead, they knew that they must obtain the treasure and the pearl that they had found because these things were worth the price that they were paying.

Jesus is saying that this is how God’s Kingdom operates. There are some who stumble onto the Kingdom and others who are specifically looking for it. But the one who finds it gives up everything that they have to obtain it.

Is this just a metaphor? Do we just metaphorically sell everything to get the Kingdom? How does someone do that?

There are many ways that we could rationalize away what Jesus says here in these parables, but it seems very clear that the Kingdom of God should be seen as having the greatest and highest value over everything in our lives. There is nothing – our possessions, our family or friends, our status in life, or anything else – that should have a higher place than that of the Kingdom. Jesus tells us these parables so that we will understand that it is worth it all, that to obtain and live in the Kingdom of God is of the highest and greatest value, over everything else.